Endgame solutions – is Stoneport right for you? 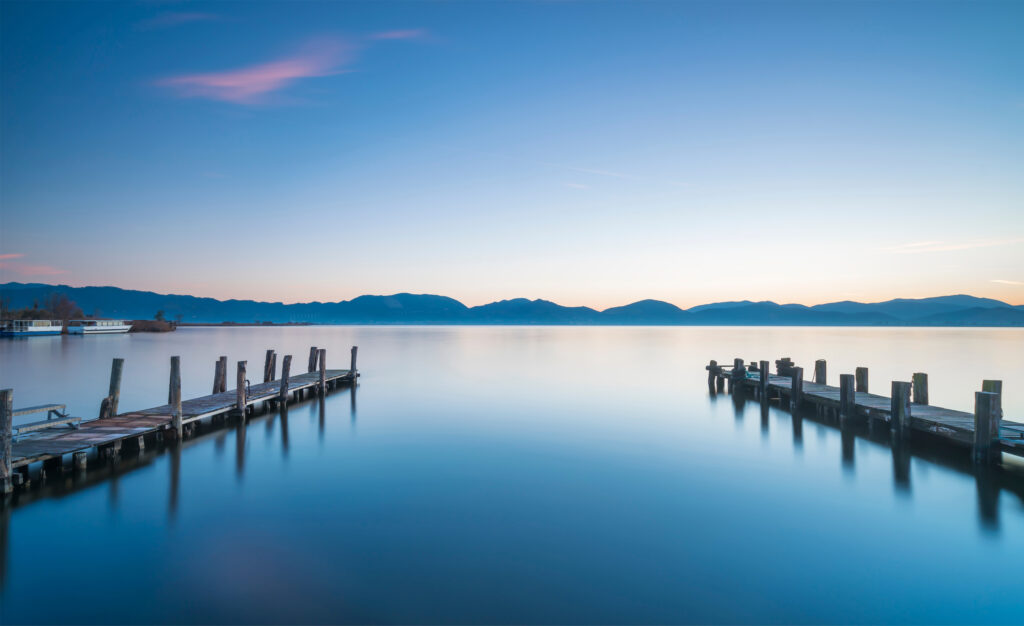 We’ve seen a flurry of announcements in recent weeks as defined benefit pension schemes push to implement key elements of their endgame strategy before the year is out.  For some trustees, these plans were well developed at the beginning of the year but for others it has been necessary to revise plans and return to the drawing board once again.

Buy-in activity dominates at all ends of the market

In October Hymans Robertson predicted that the total transaction value in 2020 for buy-outs and buy-ins would be around £30bn.  This represented a considerable fall in total transaction value compared to 2019, reflecting the impact of the COVID 19 pandemic and a notable shift towards implementing a series of smaller stepwise buy-ins as part of the journey towards full buy-out.

Most recently Aviva announced an £875 million buy-in involving its own staff pension scheme and K3 has achieved a number of successful buy-ins at the smaller end of the market by top-slicing the largest liabilities of the pension scheme.

These deals compare to the significantly larger headline grabbing transactions such as the four consecutive buy-ins announced by the Cooperative Pension Schemes totalling £2.8bn and the £2bn buy-in agreed between the old British Steel Pension Scheme and PIC as part of its exit from the Pension Protection Fund’s assessment period, which is expected to complete as a full buy-out next year.

What about those schemes that aren’t ready to buy-out?

However, a large number of schemes are simply not yet ready to take these steps.  For those where there is no realistic prospect of buy-out in the foreseeable future it may be appropriate to consider a transfer to a superfund.  With the publication of the Pensions Regulator’s superfund guidance in October, everyone is keeping an ever closer eye out for the first superfund transaction.

Other schemes may be content (or even forced) to run-off their liabilities over time, particularly those that are less mature and would have to pay a significant premium to secure their liabilities in full.  For those schemes, the current focus is more likely to be on managing risk, keeping up with new legislation and regulatory guidance, and controlling costs.  DB Master Trusts can help smaller schemes to meet these challenges and in September Mercer announced that it had converted the long-established Federated Pension Plan to enable it to enter this market.

Our own consolidation vehicle, Stoneport, sits within the range of endgame options for smaller defined benefit schemes (specifically those with fewer than 1,000 members) but goes one step further than a DB Master Trust.

Stoneport pools employer covenants through a centralised scheme structure as well as pooling the assets and liabilities of the schemes it brings together, before securing the remaining benefits with an insurance company, which it aims to do in 2046.

In this way it addresses the two major problems faced by smaller schemes, i.e. the risk of members’ not receiving their benefits in full (which crystallises on the insolvency of the scheme sponsor) and the cost inefficiencies associated with running smaller DB schemes.

Where can I find out more?

If you’d like to learn more about Stoneport and where it sits within the range of endgame options then get in touch.  More information can also be found on Stoneport’s website www.stoneport.co.uk.