Making the case for consolidation 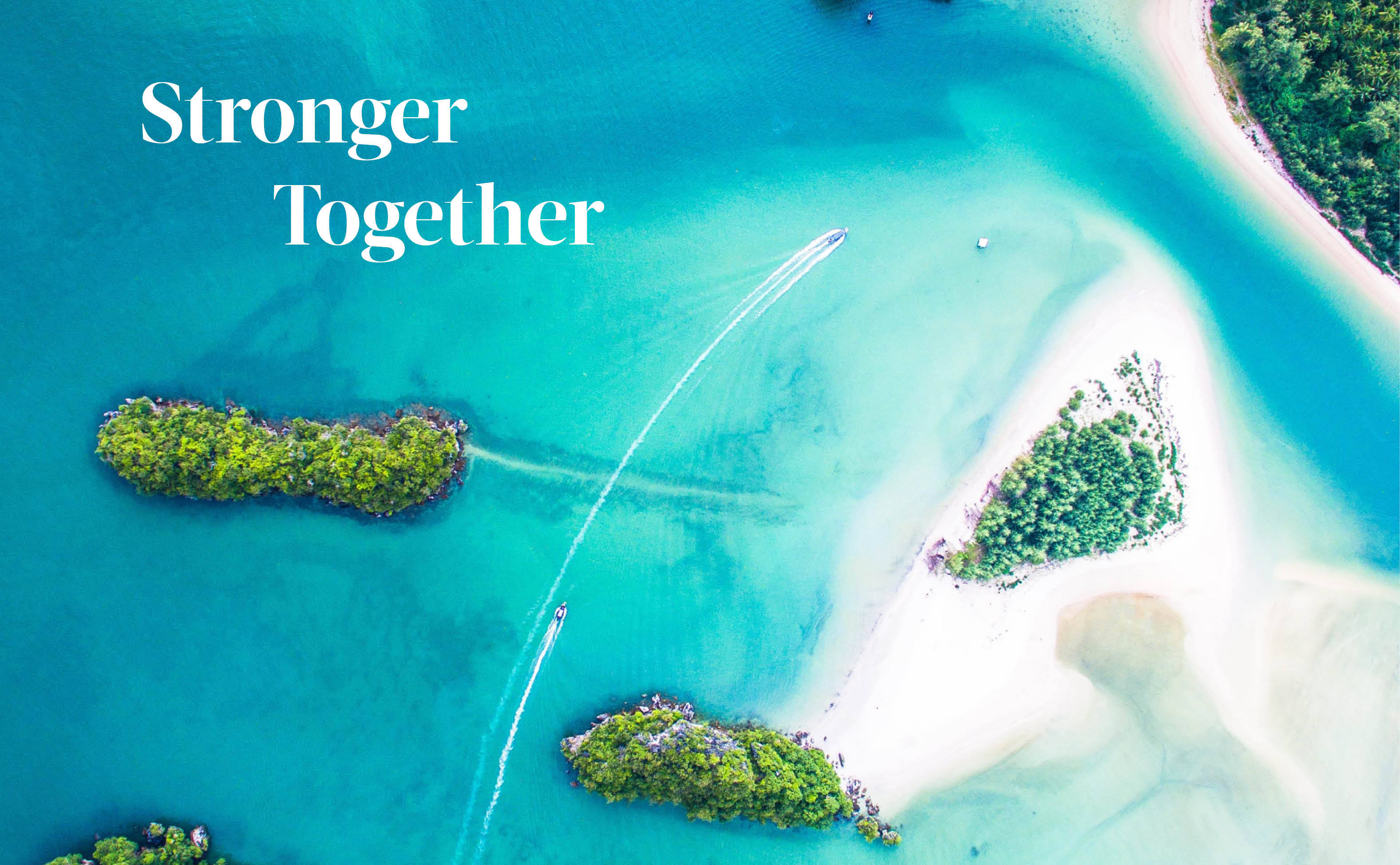 In our concluding blog in the series highlighting key findings from our report into the end goal challenges for DB schemes, we make the case for consolidation.

The majority highlighted that smaller DB schemes with fewer than 1,000 members have many size-related disadvantages.

Primarily, these relate to a lack of economies of scale. Small schemes find it harder to access the right investments at the right cost, manage the regulatory burden and find competitive third-party services. When we asked trustees to rank the main potential benefits of consolidation, they placed economies of scale and cost savings at the top of their list.

Economies of scale were distinctly ahead of other potential benefits, such as access to a more sophisticated investment strategy and reduced risk of members not receiving their full benefits. These in turn were well ahead of the remaining options, including improved member services and engagement.

However, whilst schemes recognise the challenges ahead, there still appears to be some hesitancy around consolidation namely because the process is perceived by trustees as complex and because they feel there may too much preparatory work involved, such as data cleansing.

Is the time right for consolidation?

In relation to master trusts, over half of respondents were simply unsure whether they agreed with the statement that “master trusts are able to deliver substantially reduced costs while improving member outcomes”.

Likewise, most trustees said they were unsure or would find it difficult to assess the relative risk to member outcomes of continuing to go it alone as a scheme, versus adopting a consolidation strategy.

There is in fact a very clear case to be made for pooling resources, and to do so could soothe several headaches for trustee boards, particularly those running small schemes.

The key reason that trustees are so unsure of the value of consolidation is because, as our research shows, schemes haven’t explored this option, and they haven’t explored it chiefly because they are limited to comparing themselves to other similar schemes as opposed to alternative arrangements.

The business case for consolidation however is evident and the gains are there for the taking. The ball, however, is in the trustees’ court.

Stoneport has been specifically designed for and is targeted at small schemes, those with less than 1,000 members, who face the biggest challenges from running alone and therefore stand to benefit the most from the economies of scale and risk reduction that consolidation can bring.

Those schemes that join stand to make very significant cost savings, including reducing running their costs by as much as 80%, alongside dramatic security and the highest standards of governance at the lowest cost, previously only available to the largest schemes or at a significant cost where borne individually. To realise these benefits though, schemes must be willing to invest in the work necessary to join Stoneport.

To read the Paths to the End Goals report in full click here.

Whether you’re an employer or a trustee, is it time to find out how a pooled structure like Stoneport could benefit your scheme? We have streamlined the process to make it as easy and straightforward as possible for schemes to join. Find out more here.