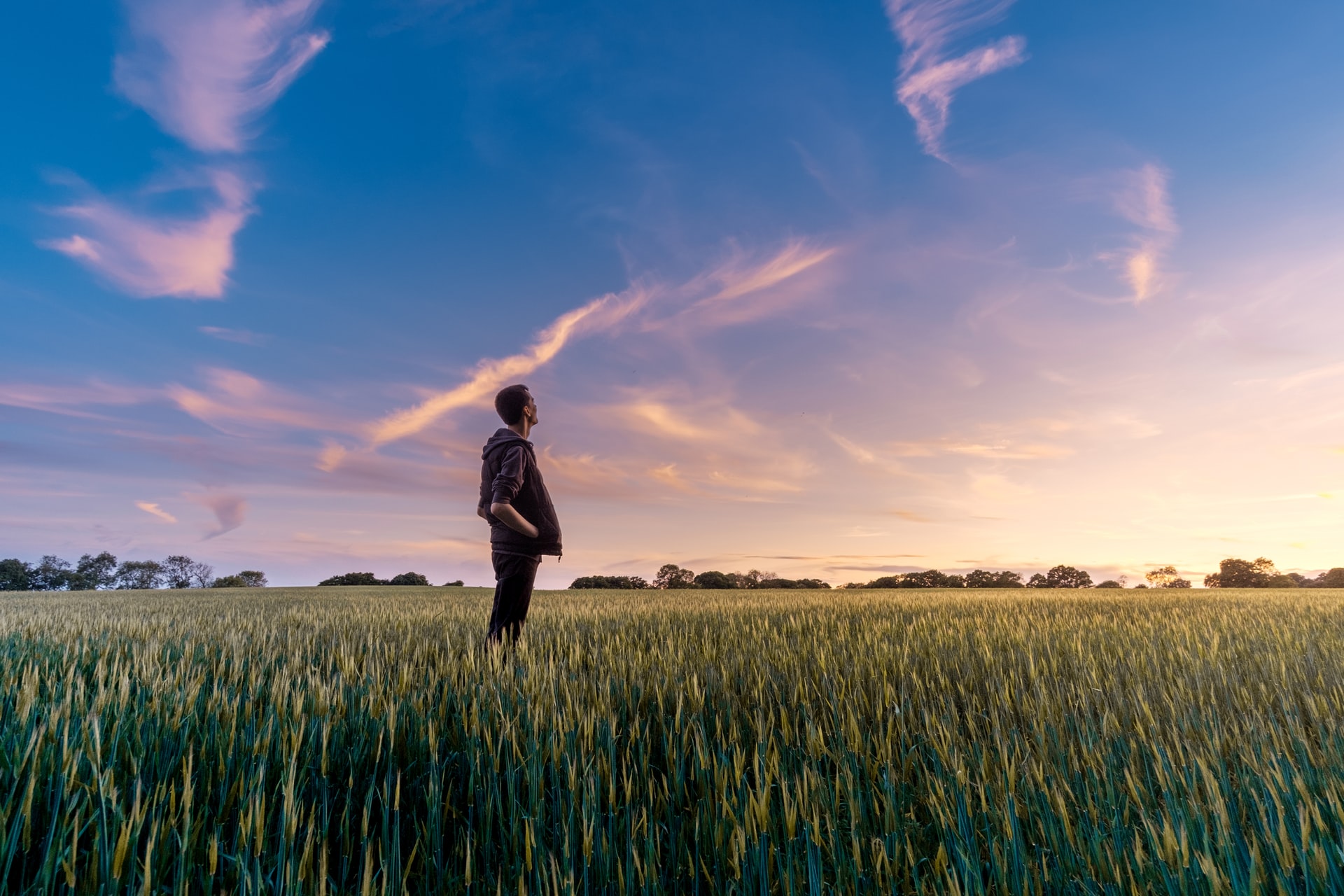 Despite these concerns, the MNRPF and the MNOPF have provided a valuable catalyst to re-shape the defined benefit pension scheme universe as it adapts to approach the end-game, with the evolution of scheme consolidation.

The MNOPF was established in 1938 and provides generous defined benefit pensions for ship’s officers and their families.  The MNOPF has £3.3 billion of assets and has over 24,000 members, with more than 100 separate distinct employers. The MNRPF is similar to the MNOPF with assets of £1.3 billion and around 20,000 members.

Both the MNOPF and the MNRPF are what are known as “last man standing arrangements”.  In these arrangements, should an employer become insolvent, their pension liabilities become ‘orphan liabilities’ and the scheme’s remaining employers become responsible for these liabilities, after recovery of any statutory debts due.

It is this feature that has led to the concerns we are seeing today.  Understanding the significant role that the employer covenant has played within these arrangements is key to understanding how DB scheme consolidation will continue to evolve and risks can be effectively managed.

Stoneport, the small scheme consolidator that was launched in 2020, is expected to reach a similar size to the MNOPF.  Stoneport is also a last man standing arrangement. However, that is where the similarities end.

The MNRPF and the MNOPF, as industry-wide, last man standing arrangements have struggled to adequately deal with the overall strength and diversity of their employer covenants, hindered by a regulatory regime that was slow to recognise these issues.  In particular, a large number of participating employers were allowed to exit under the pre-2005 statutory debt regime with insufficient funds being collected from exiting employers to cover the risk that the schemes might need additional funding in the future.

The result of this was that the schemes were left with weak employer covenant support relative to the size of the overall obligation.

However, a High Court Ruling relating specifically to the execution of exit procedures was transformational for the employer covenant, substantially increasing the number of employers who could be asked to contribute towards any current deficit. Whilst P&O Ferries and Stenna Line remain primarily responsible for the majority of the overall deficits, should they fail, other employers (including BP and Shell) would be required to step in to provide support.

The Chair of the Trustees of the MNRPF has told the BBC that “The news that has occurred in regard to P&O does challenge member confidence in the pension scheme and in their pensions”.

This challenge cannot occur in newly developed consolidation vehicles such as Stoneport due to the extensive employer covenant protections built into their structure to protect both employers and, crucially, members.  These protections were purposely designed as a result of the difficulties faced by the MNRPF and MNOPF relating to its last man standing structure.

The two covenant tests that are applied as a condition of entry to Stoneport and centralisation ensure that the pool of sponsors that join are sufficiently robust and diverse.  Only sponsors that are well placed to support their accrued liabilities are eligible to join Stoneport (schemes that join Stoneport must be closed to future accrual to avoid the build-up of new liabilities within the Stoneport structure).  There can also be no concentration of covenant risk e.g. by size or by industry, for centralisation to occur.

In Stoneport, employers will need to agree with the Trustees the amount of debt to be paid should they wish to voluntarily leave the arrangement.  This further reduces the risk of the obligations of the scheme becoming too large for the remaining employers to support.  In addition, the existing post-2005 statutory debt regime further underpins this protection, albeit in the event of insolvency the actual recovery achieved on any statutory debt, whether in Stoneport, the MNRPF or the MNOPF, is typically expected to be low.

In addressing the challenges facing smaller defined benefit schemes, in particular the disproportionate cost and governance burdens, detailed consideration has been given to create a consolidation structure that would work within today’s regulatory framework whilst significantly reducing the risk that members’ do not receive their benefits in full.

Since 1938 many lessons have been learnt regarding the importance of the employer covenant and legislative loop-holes have been closed.  Comparisons between the newly developed Stoneport consolidation solution and the MNRPF and the MNOPF would be akin to likening a Tesla to an Austin 7 (available in the UK in 1938 much like the MNOPF).