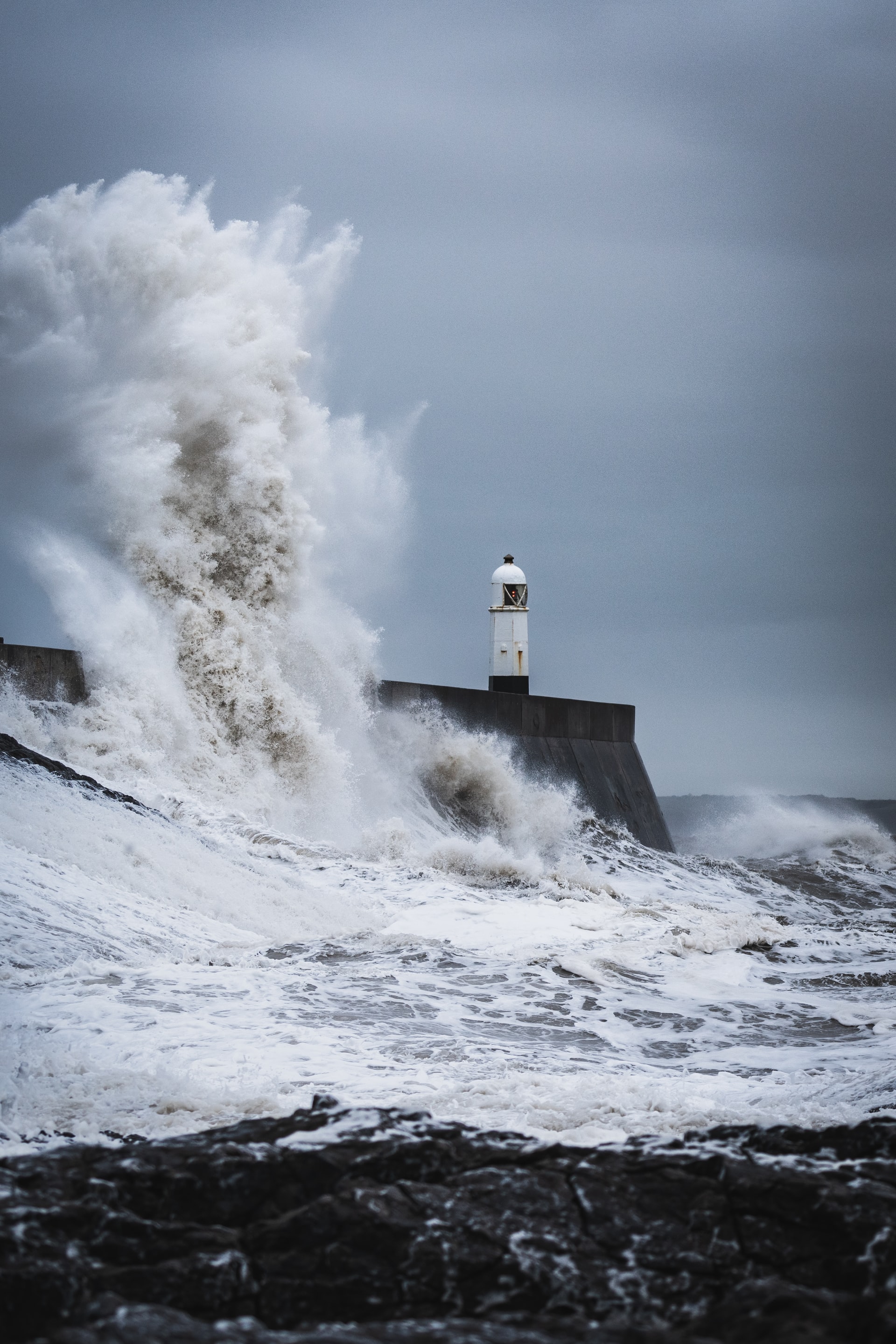 New research from Charles Stanley & Co. Limited amongst professional trustees of UK defined benefit pension schemes found that two-thirds (62%) are finding regulations too burdensome and overly complex and so are planning to step down from their role within the next three years – many far sooner.

The survey revealed that 44% said they didn’t have the right knowledge for the job, 41% said the reporting requirements were too onerous and 24% said the role was taking up too much time.

Clearly a reduction of professional trustees available in the market could have a damaging effect on the potential stability and success of schemes, but this report also highlights another worry.

According to The Pensions Regulator, the number of pure defined benefit schemes with professional trustees on their boards stood at 1,538 out of 4,797 in 2020/21, which leaves over 3,200 schemes run by non-professionals, often a scheme member, finance director or company owner. Most professional trustees work for the largest schemes, and so it is the lay trustees that run the smaller end of the market.

Whilst this group of amazing people do a great job, if professional trustees of large schemes are struggling, the key question becomes how are trustees of smaller schemes coping?

Some of the trustees of smaller pension schemes we speak to have been trustees for 20 years, some have worked for the company running the scheme – they are emotionally invested in their schemes and don’t want to walk away, but clearly now is the time to seek a new type of support as an option for their schemes.

This is where Stoneport can help. The Stoneport Pension Scheme was set up last year to consolidate small schemes and tackle the problems faced by smaller schemes head on.

Being part of Stoneport means that governance headaches and regulatory pressures are completely removed from trustees. However, that doesn’t mean that trustees no longer have to be involved in their schemes. Through the Stoneport Alliance, scheme representatives retain votes on all key decisions.

In addition to this, Stoneport’s unique, purpose-built structure enables it to achieve a significantly higher level of cost savings and improved member benefit security, by bringing different employers’ schemes together to run as it was a much larger and stronger scheme.

With Stoneport we are Stronger Together.