The impact of covid-19 on pension scheme member mortality 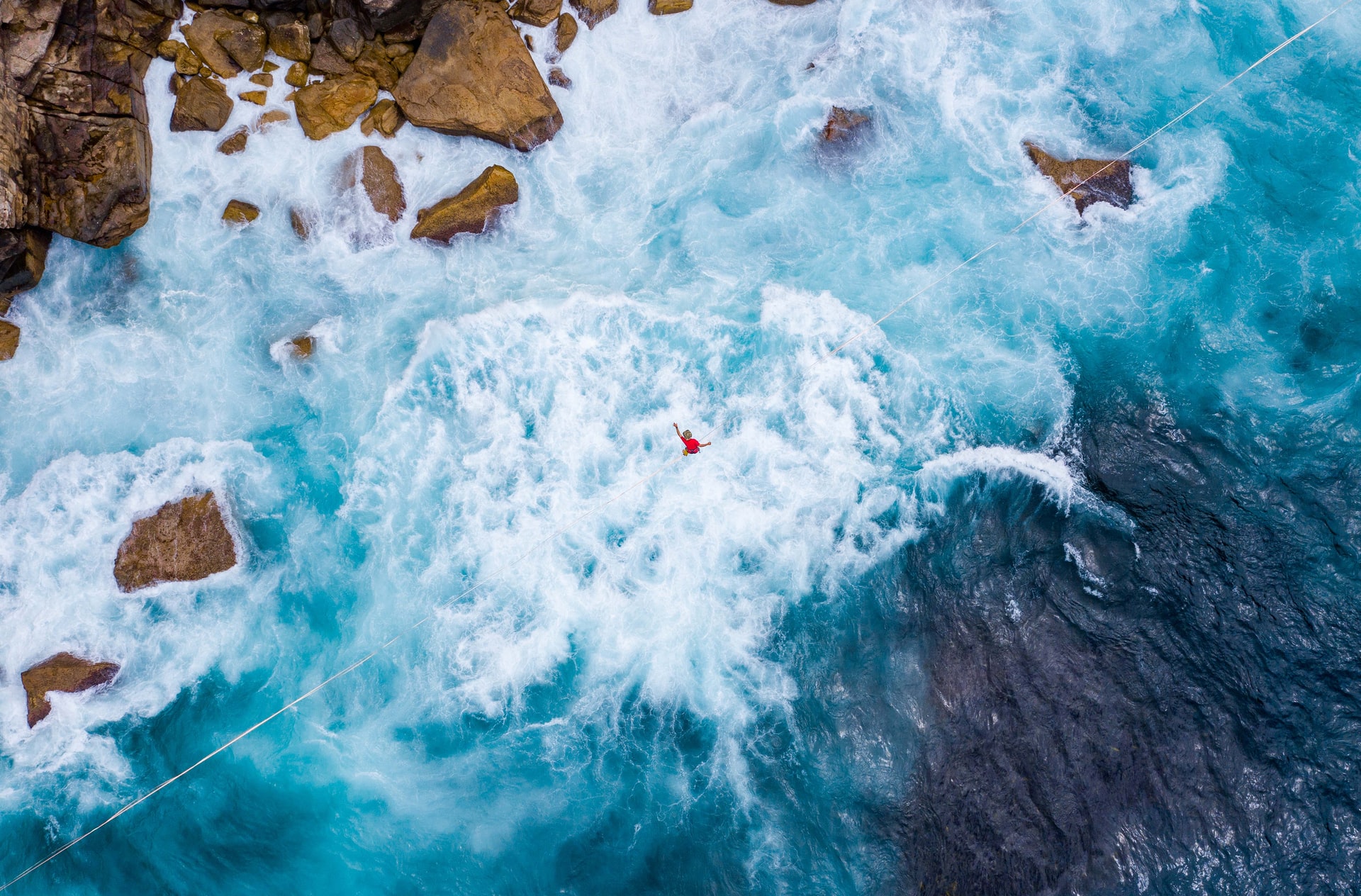 Covid-19 has caused the largest year-on-year increase in mortality since 1929 – rates in England and Wales were on average 12% higher than in 2019.

The direct impact of those extra deaths on defined benefit pension scheme funding levels is likely to be extremely modest however – an estimated average reduction of just 0.1%. That’s because very few people die each year, so even a very large increase in rates in a single year does not have much of an impact on its own. The more pertinent question is, what will the longer-term implications of covid-19 be on future mortality rates?

A bleak or a rosy future?

It is widely predicted that covid-19 will have a lasting detrimental impact on the population’s health, which could see mortality rates much higher than predicted before the pandemic struck. A dramatic drop in coronary admissions has been recorded, whilst fewer people have undergone diagnosis and treatment for cancer, meaning that more “preventable” deaths could be expected. With a dramatic fall in hospital admissions for routine treatments and a record 4.5 million reported to be on hospital waiting lists, it may be some time before our health service returns to “normal”. There is also the spectre of “long-covid” to contend with, which is thought to affect up to a million people.

With unemployment at a five-year high and predicted to rise further as the government’s furlough scheme unwinds (the OBR forecast there will be 2.2 million unemployed by the end of 2021), healthcare spending may not be increased to match rising needs.

On the other hand, the removal of restrictions placed on our freedoms could see a surge in consumer spending, fuelling an economic boom. The technological advances driven by lockdown could also drive further growth.

It is worth remembering too, that the experience of defined benefit pension scheme members tends to differ from that of the general population – they are typically wealthier than average and have witnessed greater improvements in mortality in recent years as a result and could be less impacted by covid-19 also.

With so much uncertainly, the Institute and Faculty of Actuaries Continuous Mortality Investigation decided that it was too early to tell what the longer-term impacts of covid-19 might be on defined benefit pension scheme member mortality rates and opted to apply no weight to the experience data for 2020 in modelling future mortality. However, users can modify the model to take account of data for 2020 if they wish. Trustees and employers may therefore want to take advice on whether and to what extent they should do so.

Large schemes may well decide that it is appropriate to look at this issue in a reasonable level of detail, building up a picture from the characteristics of different groups of scheme members and carrying out scenario testing to help consider the potential ramifications of covid-19 on their funding plans.

Smaller schemes are unlikely to have the budget to carry out such detailed analysis, however. That said, for smaller scheme it is often not the mortality rates of the general population that are of most concern, rather it is the deviation they experience from the average and how random fluctuation or “idiosyncratic” risk affects them. With statistics like “10% of our liabilities rest with just 1% of the members” being commonplace, what happens to key individuals will remain a significant driver of long-term cost.

Uncertainly over future mortality rates is nothing new for pension schemes to contend with. It is much harder for smaller schemes to understand and mitigate mortality risk than it is for larger schemes.

In Stoneport, mortality risk and the longer-term impacts of covid-19, like all liability related risk, is spread across all the schemes that join us. This removes any concentration risk that may exist in a smaller scheme, as well as idiosyncratic risk, providing greater certainty of cost. Alongside Stoneport’s more sophisticated ‘large scheme’ approach to risk management, a much smoother journey to our shared funding goal in achieved.