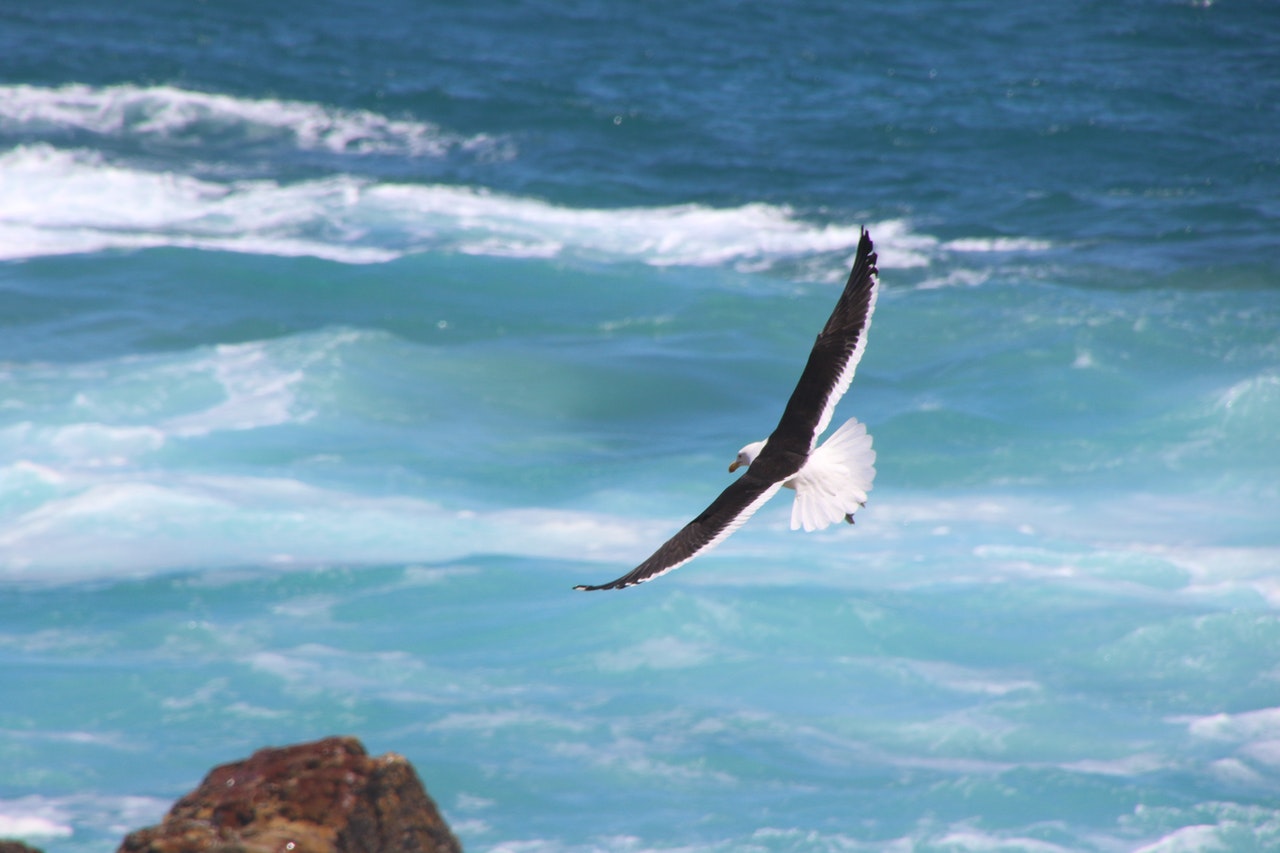 With more than 1,000 new pieces of pensions legislation since the turn of the millennium and in the face of a global pandemic, the job of a pension scheme trustee has never been more challenging.

A scarcity of lay trustees

It is no surprise that lay Trustees are becoming harder to replace when their tenures are up, particular at smaller organisation where resources are limited and where schemes have been closed for a number of years, rendering them an irrelevance to most of the workforce.

That can make the traditional trustee model of appointing a mix of company representatives and pension scheme members to run the scheme’s affairs untenable. It is part of a trend which has seen huge growth in independent trusteeship.

The rise of the independent trustee

This trend is set to continue, with the availability of trustee liability insurance falling and the cost of cover rising (by up to 50%) potentially exposing lay trustees to risk they are unwilling to bear.

Other triggers for an independent trustee to be appointed include when a potential conflict of interest is expected to arise (which is commonplace in corporate transactions), or where a particular expertise is sought after, for example, as a scheme moves to wind-up.

Professional independent trustees can bring valuable knowledge and experience to the table, leading to improved standards and better outcomes for members. Indeed, 50% of pension professionals believe that the Pensions Regulator should introduce a requirement for all schemes to have a professional trustee (source: PMI Pulse survey, September 2019).

However, hiring an independent professional trustee comes with a cost – with an average annual fee of nearly £40,000 (source: DWP Working Paper No 91 – Pension scheme administration costs, 2010), representing a very significant expense for smaller schemes in particular.

It is possible to remove the need for lay trustees entirely, by appointing an independent trustee to act as the sole trustee. For a sole trustee model to work effectively, the firm of independent trustees must have a robust governance framework, with multiple trustees involved in each appointment to ensure a range of views are considered in decision making and that appropriate cover is maintained at all times.

There are lots of reasons for choosing a sole trustee model, with the most commonly stated main driver being a lack of suitable and/or available trustees. Improved governance standards and developing a more professional and business like-relationship with the sponsor of the pension scheme are other key reason cited in support of a sole trustee. As the challenge of replacing trustees continue to grow, it is anticipated that the sole trustee market will more than double in size over the next five years (source: Aon Sole Trustee Survey 2020).

The job of a pension scheme trustee is getting increasingly difficult and risky. With fewer lay trustees willing to take on the job, more and more schemes are looking to independent trustees.

Stoneport is purpose built to deliver the benefits a large scheme achieves by operating at scale to the 100-plus smaller schemes that join it. Leveraging its size and strength, Stoneport can appoint professional independent trustees to ensure the highest standards of knowledge underpin its operation.