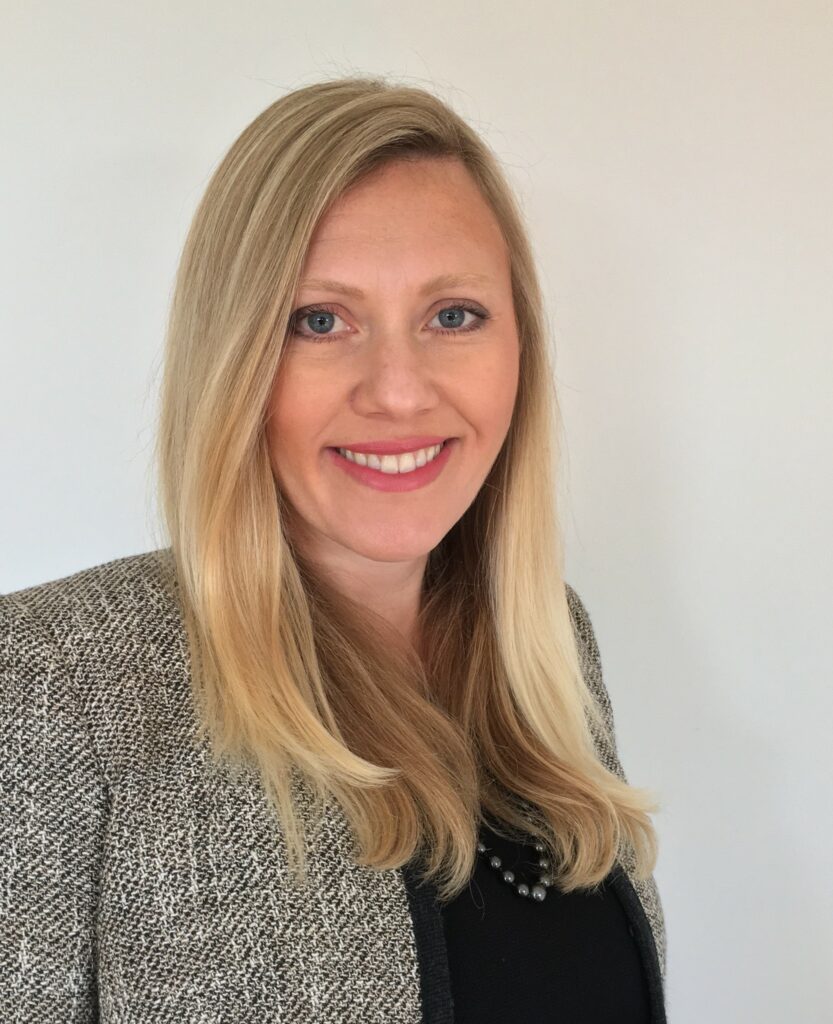 MARGARET DE VALOIS of STONEPORT PENSIONS looks at the costs to charities of their final salary (defined benefit) schemes and points to a newly enhanced way of significantly reducing them.

Do you run a pension for your employees? And, if so, what sort of pension arrangement it is? A workplace pension, or defined contribution scheme, where members pay into their own pot of money? Or a final salary scheme, which are the sort of pension arrangements which charity employers may have responsibility for and which they could find burdensome.

All employers now must give access to a workplace pension and pay a minimum level of contributions to them by law. It is your responsibility as an employer to set this up and is effectively a pot of money that your employees own, and that you and your employees contribute to regularly, with a view to the pot growing until your employees are ready to draw on it.

Your employees have control over where the money is invested and how much they pay in, subject to some minimum levels. Workplace pensions are a straight-forward and tax efficient way to save for retirement that most people take advantage of.

But there is a world of pensions beyond this – a more complicated world of saving for retirement. This is the defined benefit pension scheme, or sometimes called a final salary pension. These are the pension schemes that were established prior to workplace pensions becoming the norm.

They work by making a promised amount of pension by you, in which you need to put money aside now to fund your employees’ future pension. It is your responsibility as a charity employer to make sure there is enough money in it and if necessary top up the account. Final salary money is held with trustees so in a separate account to your business.

Whilst the idea sounds straight-forward, final salary pension schemes come with a raft of pension rules and regulations. These include having to carry out regular valuations of the money needed to pay for the promised benefits, rules around what trustees can and can’t invest money in as well as other rules around setting ESG (environmental, social and governance) policies, ensuring fairness for members if they leave the scheme, and how pensions should increase both before and after retirement.

The upshot of this is that it can cost around £1,000 per member per year just to pay these pensions. Bearing mind that the pension itself might only be slightly more than this, these schemes start to look very expensive to run.

So, who pays the cost of running these pensions? Typically, it will be you, the charity. A direct hit on the balance sheet of charities which spend a huge amount of time raising money for good causes – and to pay their pension costs.

The good news, however, is that the world is changing and there is much work being done to reduce the huge costs of running these pension schemes. Like many things the cost of running a pension scheme falls into two categories: fixed costs which have to be paid regardless of the size of the scheme – for example, fees relating to meeting increasing regulatory burdens and red tape – and then additional costs of administrating the scheme for each member.