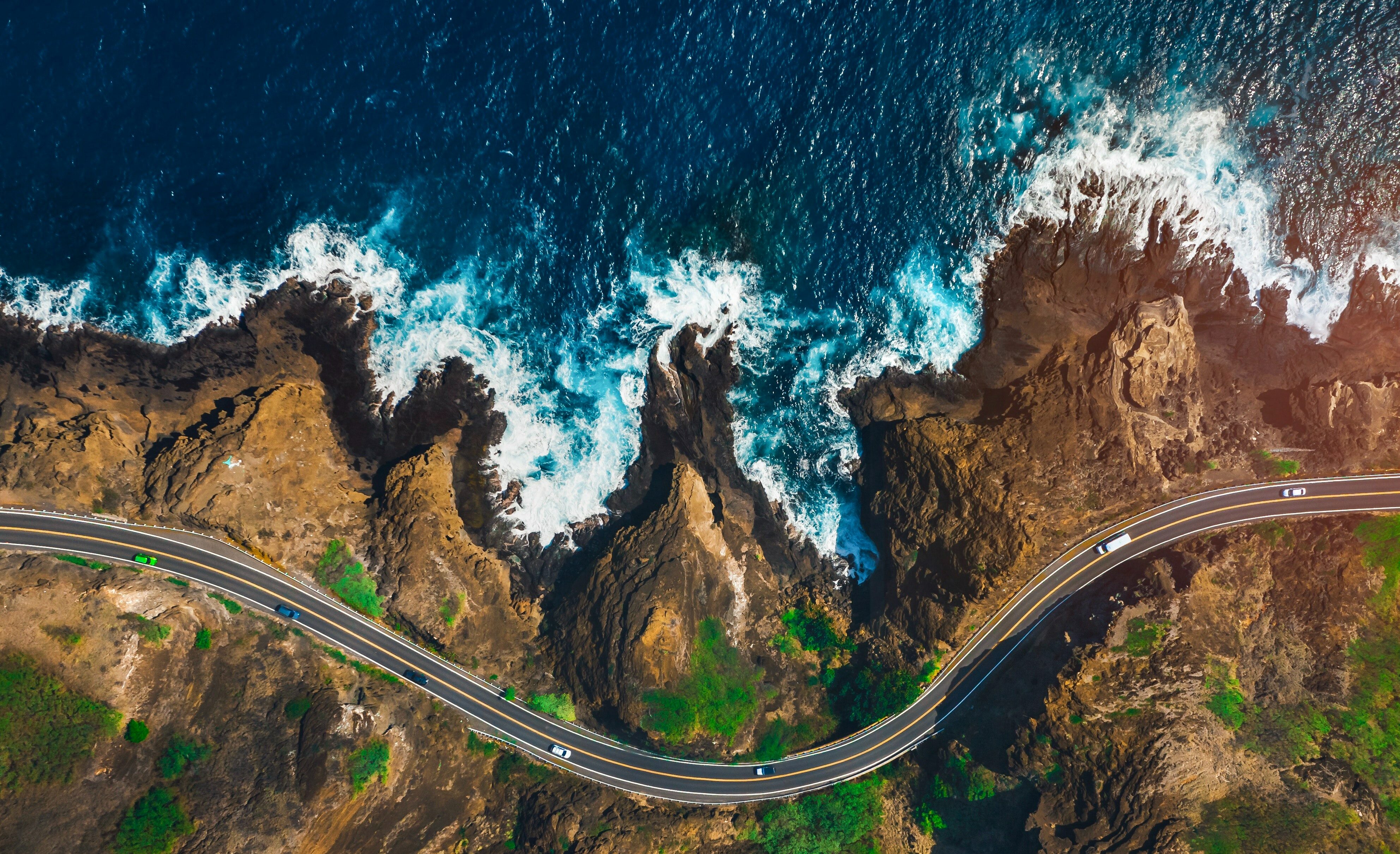 The Pensions Regulator’s proposal that covenant visibility is only three to five years for most schemes has caused concerns that reliance on the covenant may be watered down. Laura Blows considers the implications of a change  in covenant emphasis and how schemes determine covenant time horizons.

The Pensions Regulator’s (TPR) DB funding code proposals has been subject to much debate, particularly with regards to its fast track or bespoke funding options. But the code’s viewpoint on the time horizon of employer covenant visibility has also generated conversations.

While the DB Funding Code of Practice consultation  document  does not contest that trustees of schemes with stronger employer covenants can afford to take more risk and so assume higher investment returns, it states that it thinks it is “inappropriate  to assume indefinite reliance on the covenant” and instead “this should be limited to the period over which there is good covenant visibility”. The document  proposes that “for most schemes, practical considerations  will limit visibility to three to five years (and sometimes less)”.

Read the full article on PensionAge