Which smaller defined benefit schemes is Stoneport for? 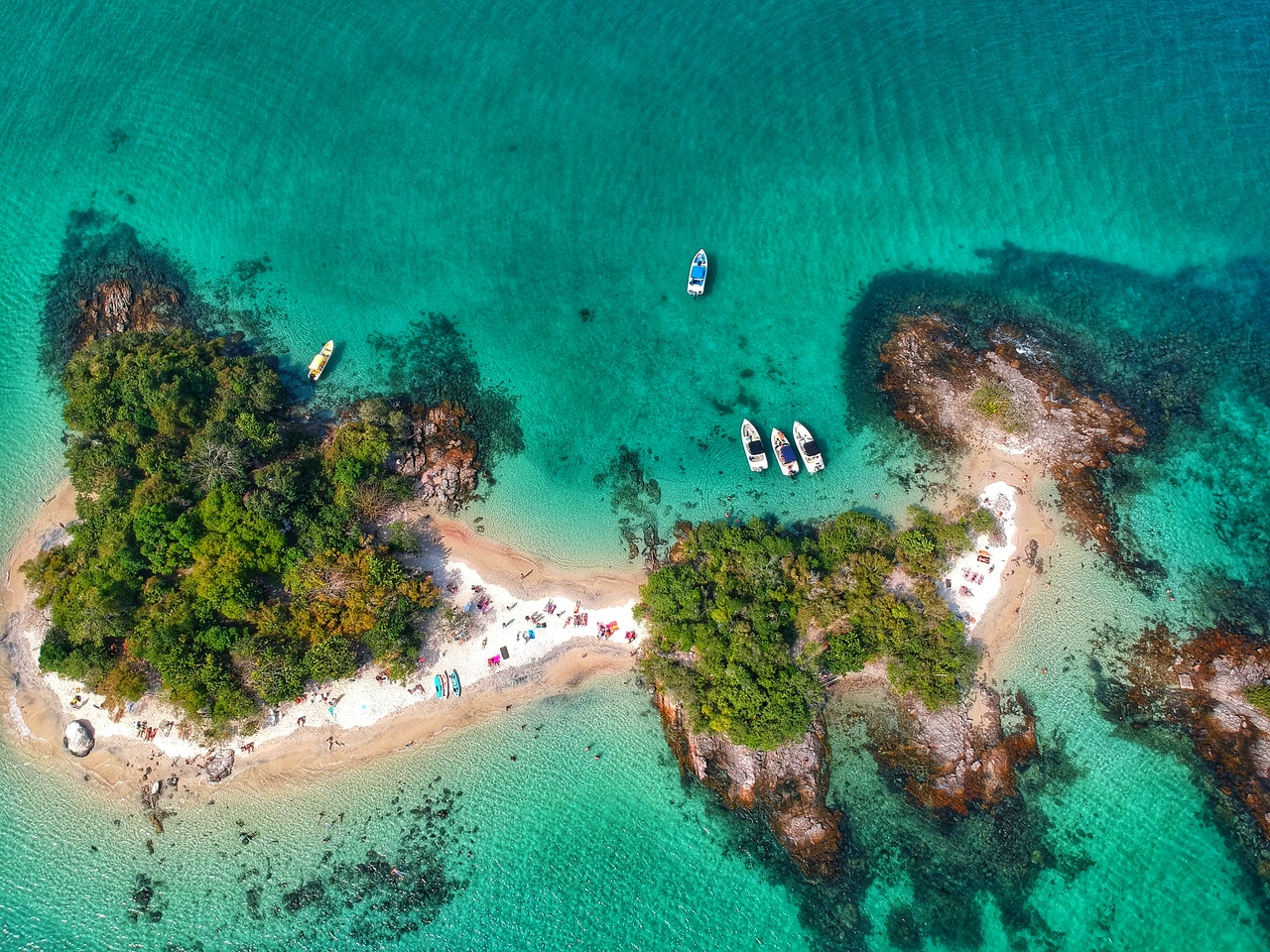 Stoneport has been designed for the widest range of smaller defined benefit pension schemes, but what does this mean in practice? Which of the 4,250 smaller schemes is Stoneport likely to be in the best interests of its trustees, members, and employers to join?

In this short paper we explore why Stoneport is expected to be an appropriate choice for any smaller scheme that doesn’t expect to be fully funded on buy-out and to secure all benefits in full with an insurer within the next five years.

This may, initially, seem a surprising result, that any scheme which will run on for more than five years will be better off joining Stoneport, given Stoneport will run for 25 years before securing a buy-out. The key reason is the very dramatic cost reductions Stoneport achieves. Whilst running on does mean running costs continue for longer, those costs are substantially lower within Stoneport, and joining Stoneport brings very significant costs savings alongside this. Not only are costs much lower overall for these schemes, but their risks are also much lower too.

The main job of a trustee is to ensure benefits are paid in full and in this respect, buy-out is the lowest risk option, providing the best protection for members. It is therefore understandable that trustees should want to target buy-out, and as soon as possible.

Stoneport provides a comparable level of benefit security to a buy-out, as soon as it becomes a centralised scheme, which is targeted to happen at 31 December 2022.

Stoneport therefore offers trustees and the members of their schemes the protection and security they both desire, and expects to deliver that in less than two years’ time. In doing so, the pressure to fund up to buy-out as soon as possible is removed, enabling a more balanced approach to be taken in respect of the (cash) commitments from the employer.

For the smallest schemes, Stoneport is able to deliver running cost savings of up to 80%, by operating like one large single employer scheme, and through the long-term contracts it has in place with its providers. It can therefore run on for much longer than a standalone scheme without necessarily incurring higher running costs in aggregate.

By doing so however, it also brings further substantial savings. In particular, in the 25-year period prior to the buy-out of the remaining benefits obligations in full during 2046, Stoneport’s membership will mature and an increasing proportion of its members will start to receive their pensions. This is important, because securing a buy-out is expensive, particularly for deferred pensioners. There are therefore significant advantages to waiting until the majority of members have retired before implementing a buy-out. By securely running on for longer in Stoneport, employers are able to capture those benefits.

Furthermore, by bringing together many smaller schemes with a joint target to buy-out as one large scheme in 2046, Stoneport brings considerable bulk buying power. The size of the buy-out will result in a significant saving in the buy-out premium (and avoid the difficulties each of the smaller schemes may face in trying to buy-out on their own).

We have modelled how the costs compare for a smaller pension scheme which:

Small schemes are particularly risky, because of their size. Not only does a lack of scale often limit what actions they can take, being small inherently means that there’s much greater variability in the experience of the membership – such as how long each member lives and therefore, how long their benefits are paid for.

By gaining significant scale Stoneport is able to bring the benefit of operating like a large scheme, including more sophisticated risk management techniques, and reduced demographic risks from its size.

Stoneport’s professional set-up also frees up management time by ensuring employers’ needs are met and taking the hassle out of decision-making.

This means Stoneport is not only the lower cost option for any scheme with five years or more to buy-out, but also the lower risk option.